The second most successful franchise of the league could show effort to get these names at the auction table.

Chennai Super Kings (CSK) had a dismal outing in the Indian Premier League (IPL) 2022 as they ended the last edition of the tournament in the ninth position with only four victories in 14 games. In the next edition of the tournament, they will look to deliver a scintillating show to their fans by winning the title for another time. In the IPL 2023 mini-auction scheduled on December 23 in Kochi, CSK will look to do well to go ahead with the best team combination in the 2023 season.

Last month, it was witnessed that the four-time IPL champions took some difficult decisions for the welfare of the team. Now, it’s time for the CSK management to pick some quality players at the auction table and strengthen the team. In the past few months, a lot of cricketing action has been seen, and now, the franchise would look to grab the consistent performers at the most-anticipated event on December 23. 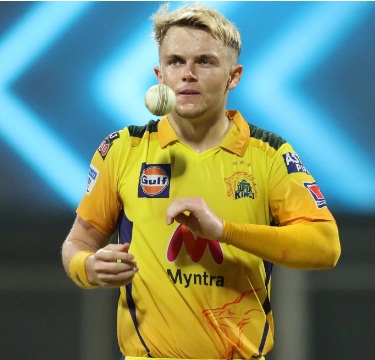 The year 2022 has been incredible for England all-rounder Sam Curran as he played a crucial role in helping England lift the T20 World Cup Trophy after 12 years. With 13 wickets in six games at an economy of 6.52, he also became the Player of the Tournament. The 24-year-old also put up a great performance in the WC final game against Pakistan, delivering plucky 4.0-0-12-3 figures for his team.

This year, he has registered his name for the upcoming IPL auction to play in the league next year. Observing his remarkable T20 World Cup performance, Chennai Super Kings (CSK) could see him as a perfect contender to fill the shoes of the Caribbean cricketer Dwayne Bravo, who served the team from 2011-2022.

In the past, playing two seasons for CSK in 2020 and 2021, Curran supported the team a few times with his stunning bowling and batting displays. At the forthcoming auction, his name will be announced with a base price of INR two crores. However, with his recent figures and glorifying track record in the league, he could tempt his former franchise to believe in him again for the next edition of the tournament. 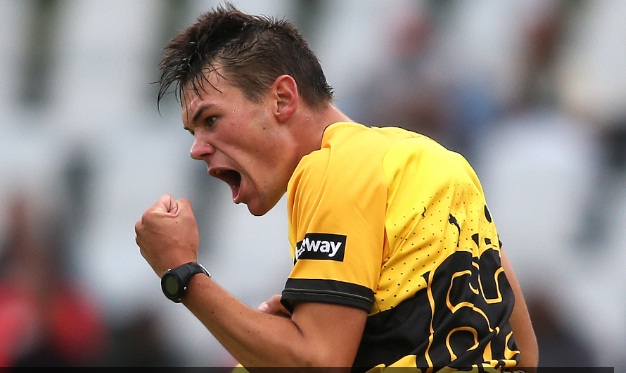 South Africa cricketer Gerald Coetzee has submitted his name in the IPL auction for the third time after getting ignored by the franchises in 2021 and 2022. Although during the 2021 edition, he was signed by the Rajasthan Royals (RR) as a replacement for Liam Livingstone.This time, the 22-year-old could get a buyer in the most-anticipated auction, as in the last few months, he looked excellent with the ball for his domestic team ITEC Knights. Last month, the all-rounder was also named in South Africa’s 16-men Test squad for the Australia tour.Going through his current form and achievement, Chennai Super Kings (CSK) might see potential in him to deliver fine all-round displays to the team. In November, the franchise released some overseas players such as Dwayne Bravo (retired from IPL, CSK’s bowling coach now), Chris Jordan, and Adam Milne., and now, they could spend money on Coetzee to bolster their bowling attack. 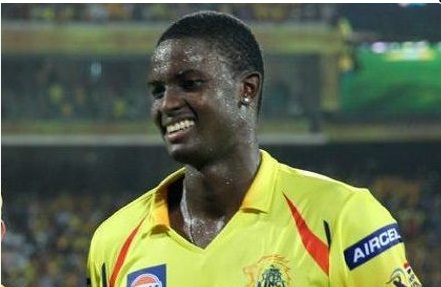 After releasing Dwayne Bravo from the team, last month, CSK will look forward to getting an all-rounder at the mega-auction who could vitalise the team with his solid batting, bowling, and fielding. To fulfill the requirement, Jason Holder could be a perfect man as he has been amazing for the West Indies cricket team as an all-rounder in the last few years.

Representing Lucknow Super Giants (LSG) in the previous edition, Holder failed to deliver up to expectations accumulating only 58 runs and 14 wickets in 12 matches With this performance, he couldn’t find a spot on the retained list of the franchise, and now, he will go under the hammer on December 23.

Last time, he received 8.75 crores from his previous franchise, but this time, his base will be INR two crores. However, with immense experience and amazing skills, he can be sold at a huge amount again. Speaking of his best performance in the league, it happened in 2021 when he looked superb with the ball for the Sunrisers Hyderabad (SRH) racking up 16 wickets in just eight games at an economy of 7.75. 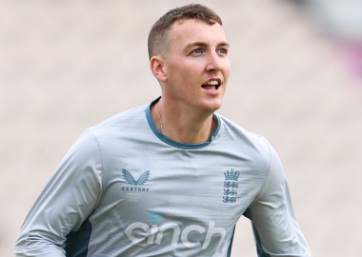 Harry Brookshowcased his potential this year, playing some valuable knocks for his national side England in the tournament against the Men in Green in Pakistan. Playing in the T20I series, he smashed 238 runs in seven games at a magnificent strike rate of 163.01. So far, as a middle-order batter, he has brought cheers to the English cricket team and fans several times with his remarkable services.

Currently, he is playing the Test series against Pakistan and till now, he has wreaked havoc on Pakistan bowlers scoring 468 runs in three matches, with three centuries and a half-century. Looking at his consistency with the bat, it could be said that he will be in demand in the upcoming IPL auction.

Considering his huge numbers with the bat, Chennai Super Kings might show interest in the English batter as his recent batting displays show that he has the capability to reinforce any batting line-up with his aggressive batting style. 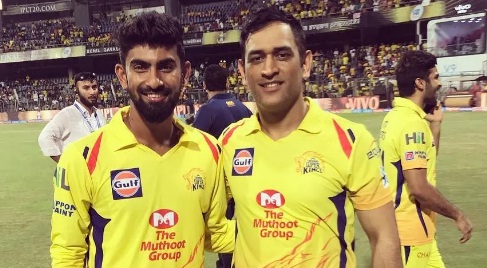 Narayan Jagadeesan played some amazing knocks for Tamil Nadu in the recently concluded Vijay Hazare Trophy. The right-handed batter scored 830 runs in the eight games of the tournament with five centuries and a mind-boggling strike rate of 125.37. The batter also smashed 277 runs against Arunachal Pradesh in the marquee event and became the highest-ever individual scorer in List A cricket.

With his amazing show with the bat in the domestic tournament, he could receive a hefty amount in the 2023 IPL auction, this month. Earlier last month, Chennai Super Kings (CSK) didn’t include him on their retention list due to his dismal displays in the last season. Playing for four-time IPL champions in two games, he racked up only 40 runs in two matches with a poor strike rate of 108.11.

However, CSK could bid for him in the IPL 2023 auction, noting his excellent form in the recently passed domestic competition. In the past, the Super Kings have shown that they receive quality players in their team with warmth, and this time too, looking at Jagadeesan’s solid knocks in the Vijay Hazare Trophy, they might pick him up at the auction once again.